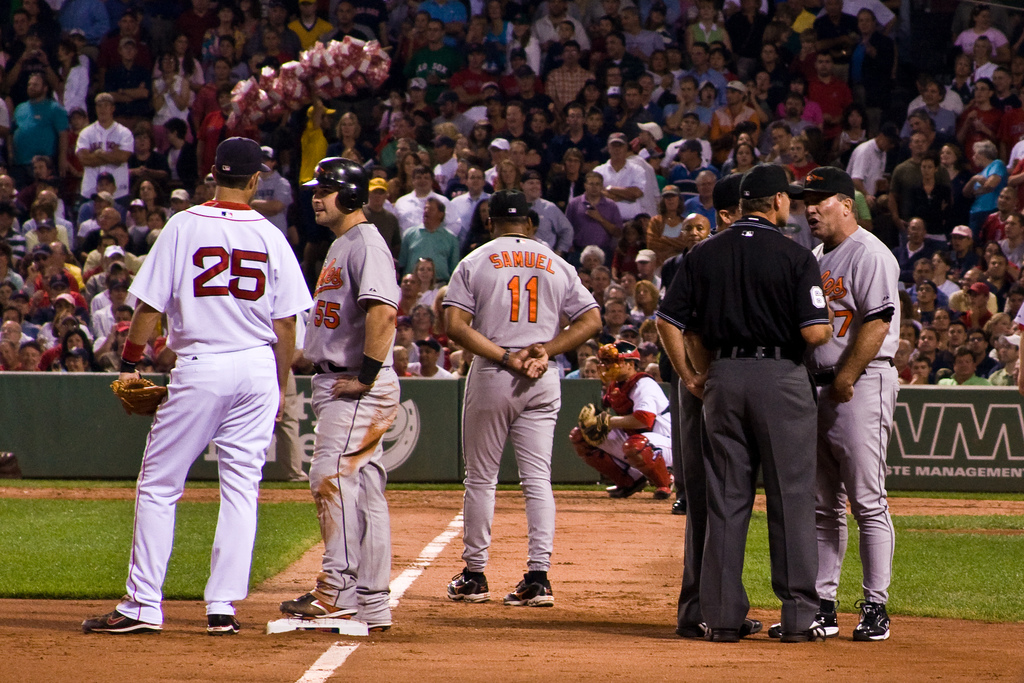 I’m often on the lookout for new good writing advice. There are four kinds to choose from: aphorisms, mechanics, grammar, and gimmicks.

Aphorisms get you things like “Write everyday” and “Read everything.” They each speak some level of truth and at times they motivate me, but none of them inspire or help.

Mechanics, for me, are about the structure stuff. When to climax and after how many acts. I’ve been gobbling this stuff up because it feels like a big hole for me.

Grammar—and spelling—is another hole for me, and I do explore here. I try not to get bogged down in the details though. I think the details are important, but I also think that I can do an end run on some of the details when such word-dodgery is required. I apply my learning here in chunks.

Gimmicks are almost always petty grammar foibles: “Know the difference between there, their, and they’re.” Really? Who the fuck is you’re target audience when your crafting that blog post?

My most recent bit of one of these four was an aphorism. It arrived amusingly enough moments ago. At 10:45 or so: “Don’t wait till the last minute to write.”

I chose not to write yesterday morning. My loose plan was to write in the evening after a day at work which would not be satisfying but at least over. Once that day was over, the prospect of writing anything more substantial than a waste of both our times increased from very likely to basically inevitable. For two hours I thought I might find inspiration in watching Practical Magic. I was inspired to choose not to write after all—that was more the late hour than the material.

Going in I recalled that I liked Practical Magic, but hadn’t seen it more than twice. I guess when I’ve got nothing better to do on a Saturday afternoon it’s always “While You Were Sleeping” day and not “Practical Magic” day on Lifetime. Having now seen it three times, I’d say the movie is just OK. It tries hard to be better than it is. Those stunted attempts don’t get it marked down, but they don’t get it marked up either. You can see the filmmakers’ solid efforts to remain true to a book that must have been packed with stuff while also trying to fit that all into a two hour package.

My meager schooling in older movies, black and white ones, reminds me there used to be explicit scenes showing a person in NY packing a bag, driving to the airport, waiting at the airport, on a plane, and so forth until they were finally rooted in LA. As movies have matured those travel scenes have been truncated to a telegraphing line in Central Park about moving to LA followed by a shot of the character unpacking a bag with a In and Out Burger visible through the motel window. No packing, no driving, no airport, no plane. Unless its a road movie, we never see travel much these days. Practical Magic did much of the same thing but with emotional travel. Two young girls casting a spell cuts to one of them as a young adult sneaking out and the other staying behind. That fast forwards to the stay-behind lonely and unloved which turns into a magic induced first kiss, marriage, two kids, and then a widow making. Back in the days before pausing, if you’d gotten up to pee prior to this you’d have missed the whole thing and been wondering where the hell those daughters came from.

Sometimes strategic gaps are fine. Sometimes when they aren’t fine they are still necessary. Sometimes they aren’t fine at all. As often as they were fine or needed in Practical Magic they were also jarring. I doubt anyone was satisfied with the exorcism at the end—the stay-behind had no trouble marshaling her sneering neighbors to form a coven and save her returned sister. I have little doubt the book spent time showing how those women overcame their petty disgust of the sisters’ witchery to identify with the returned ones man-trouble or how a few of them had secretly coveted their powers and saw this as an in. Or maybe there were cut scenes which showed the two-faced women of the town sneaking help from the witches in private only to denounce them in public and stay-behind blackmailed them. Whatever the motivation in pulp, it was lacking from the celluloid. And I noticed.

And I don’t know what that means.

Does it mean that I know movies aren’t books and books aren’t movies? Does it mean that I’m developing a more critical eye toward the pieces of a story? The first I knew; the second I need but don’t know how to wield.